One man motorcycle trip from New York to Ushuaia

Scott Haskins shipped out to New York in May to start his epic journey across and down the Americas.

Starting in New York, then cutting his way up through Canada and Alaska to Prudhoe Bay before pointing his motorbike (BMW GS 1200) south on the PanAm for the next year until arriving in Ushuaia, Tierra del Fuego Province, Argentina.

During his trip Scott will be wearing a MEkey ICE wristband and have a set of MEkey ICE Dog Tags taped into his panniers.

Since the first post we catch up with Scott San Francisco after completing the New York to Prudhoe Bay leg of his journey which took in parts of the Trans Canadian Highway, the odd bear or few, Dalton Highway and then down the west coast of the USA to bring him to San Francisco.

We believe at the moment he is having some TLC splashed out on his bike (Roxy) after her final drive started to leak oil. Southbound on the Atigan Pass Made it to the Arctic Circle Taking it easy – as only Scott knows how….

Our very short update falls very short on whats been happening to Scott – meeting people as he goes, invited to concerts, invited to BBQ’s, mixing with other overlanders, oh and perfecting the art of falling off (sorry Scott – had to add some drama there)

Keep up to date with Scott and his trip at www.facebook.com/scott.haskins1
all photos are (C) scott haskins 2012 and used with permission

You don’t have to be going on a RTW bike challenge to use the features of MEkey ICE tags. If you are going on holiday or on travels upload all your important documents onto your MEkey, then encrypt them for safe storage and enter your emergency contact details. If you suffer from any medical conditions like autism, Alzheimers, diabetes, hypo thyroid, stroke etc and/or critical allergies such as penicillin, peanut or nut allergies, insect stings etc and need medical alert ID, then the MEkey ICE ID Tag is ‘The Key To Who You Are’ 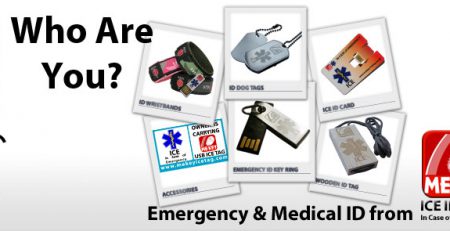 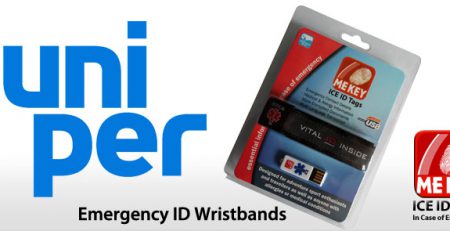 If you are a biker, cyclist, runner, skier, an adventure sport enthusiast, horse rider, MEkey ICE ID  is for... read more 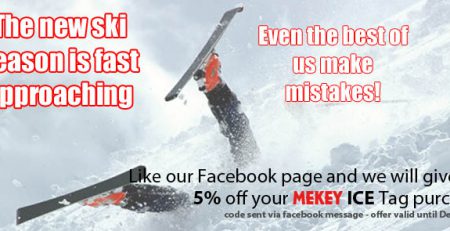 The nights are drawing in now and Winter is well on its way, which means snow and the Skiing... read more